An average Joe takes on saving an alien planet of elves, dwarves, and Knomes (not gnomes). From under water kingdoms to frozen strongholds, up ever ascending towers and through a city in the eye of a hurricane, across underworld ruins and trap filled volcano dungeons – Joe and his friends weave in and out of prophecies on a quest to make the world – scratch that, the universe! – a better place! 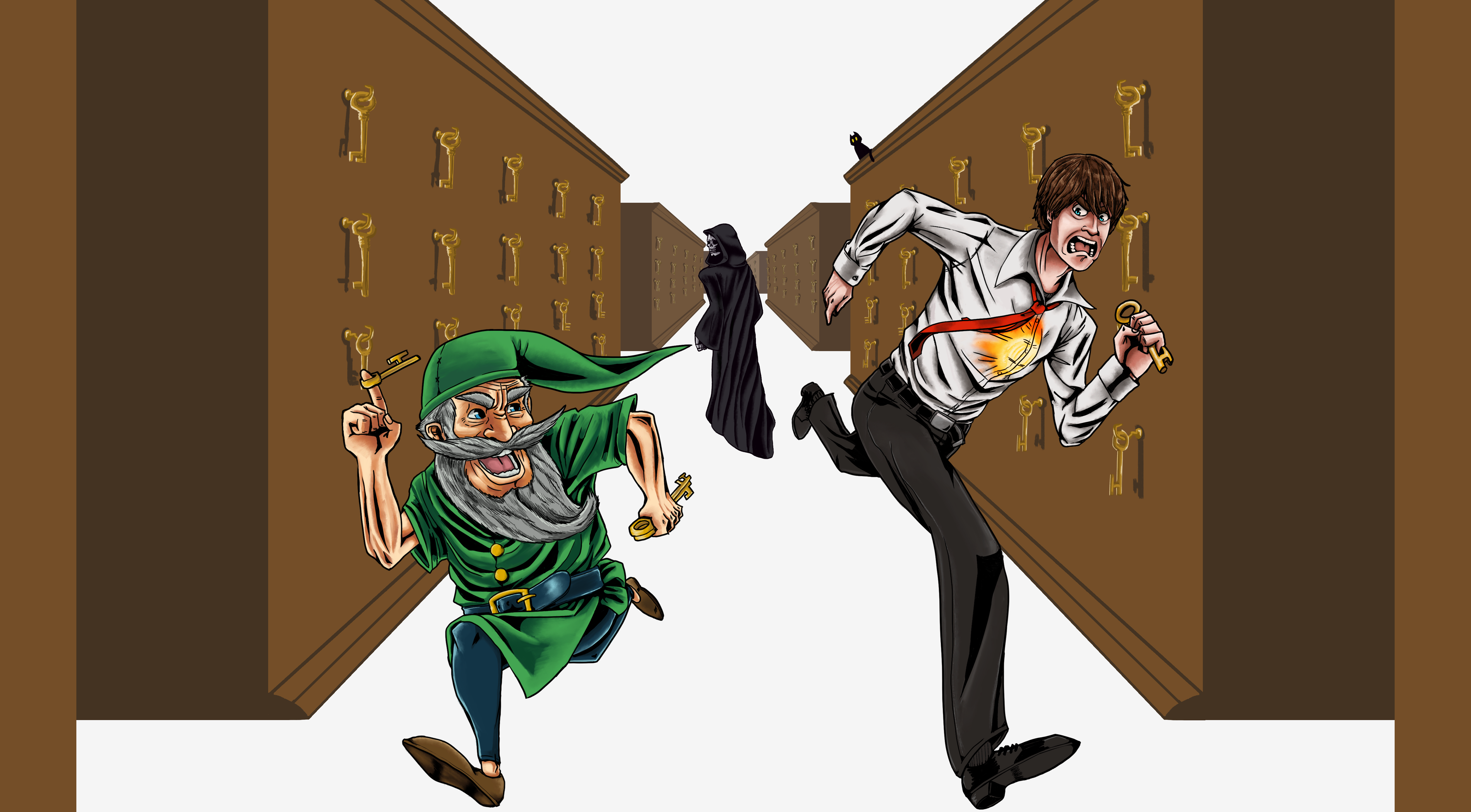 What should I know before I start reading? Four things: 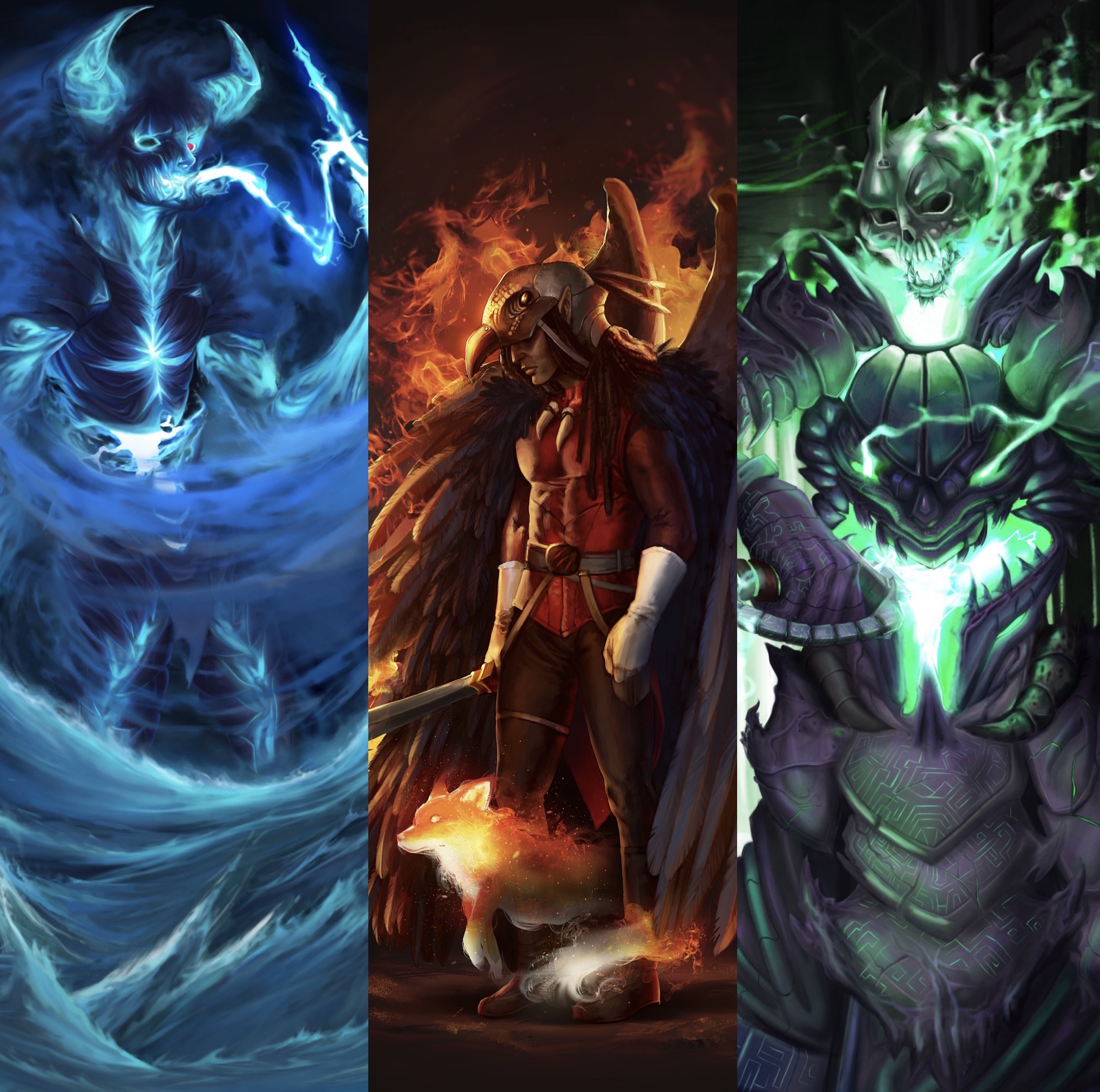 In trouble with the law, a lonely theif and a rebellious smith team up, making a deal with a band of vigilantes in hopes of finding wealth and purpose in a world full of warriors. Meanwhile, a young dogherder is hired to recover a stray prince in the dangerous jungles of Munkloe.